The Vacation is Over

About year ago, I had fully come to terms with the idea that I didn’t want my current career to be my career any longer. By May 2015, I had put in my notice and decided I would do all that I could to restructure my life for myself and my family. And this would be a radical restructuring.

First we (my wife and our three sons and one daughter) listed our house for sale and bought a 26' travel trailer. Four months, 19 states, and thousands of miles later, we had begun to form better ideas of what was important to us. The trip itself was an amazing time of self-discovery, but that is a story for a whole other blog.

The important take away from that trip was that I began self-study of front-end web development and found that it intrigued me and I enjoyed it. From there I began to discern whether I wanted to keep at it on my own, or invest the time, money, and energy in to a program like The Iron Yard.

Well a few months later, here I am. 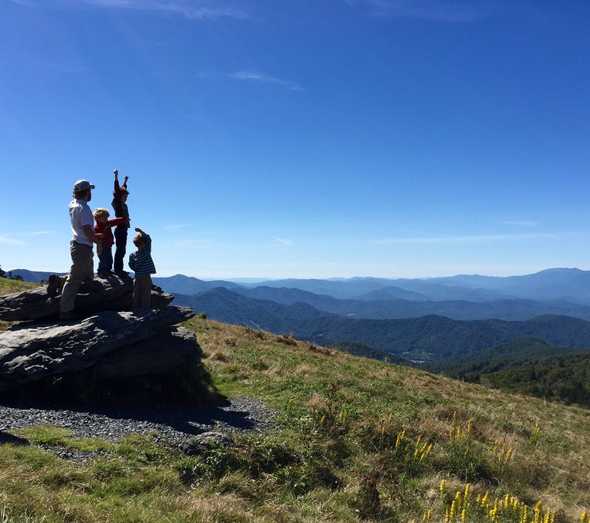